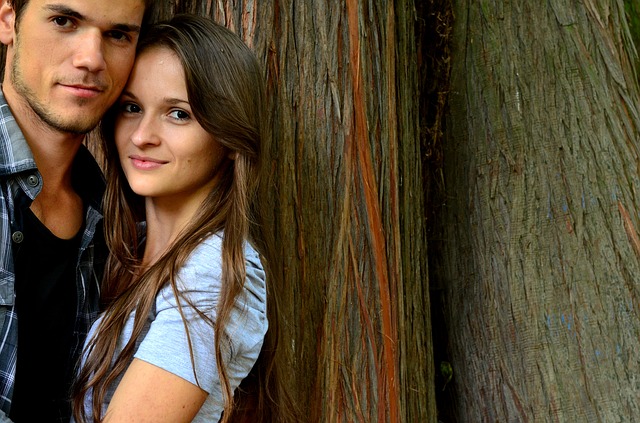 Smart Cooking – Have you ever stopped to think what you’d do if coal and cooking gas suddenly became unavailable for outdoor cooking (perhaps, due to environmental or fire safety concerns)?

Someones come up with a new, comfortable and efficient way of cooking while on the move!

A young couple, from Greedy Gut (East Riding of Yorkshire), has discovered a quick way of cooking, efficiently, safely and environmentally friendly while on the move. They have even tried it on their hiking trip, high up, on the Coastal Moores.

Thanks to Ginger and Clove, ‘‘, during there Wainwright’s Coast-to-Cost Hike, were praising their ingenious idea of using a meter long Electrically Heated Hose; This quick-cooking method, after more than 30,0000 likes on social media, already seems to be a success.

Is this the most entertaining way ever, or is it the most ingenious way, to escape out to the countryside; enjoying nature & food, all so cheaply and while on the move?

We all love eating while on the move, but this couple’s humorous and smart cooking idea is worth a watch!

The hose, honestly, looked like a typical spiral hose; with two wires sticking out and connected to a conventional electric bicycle battery: the perfect way to oven cook food, on the move and particularly on a breezy day.

The next time you go, on a walk, in North Yorkshire; you may spot Ginger and Clove, smiling, on the coastline, eating lightly fried food and admiring their Electrically Heated Hose. As they got ready to go, Ginger spiralled her hose and placed it onto her back-pack.

As if by magic, the ingenious cooking device disappeared from her hands, in less than a minute, with other people nearby smiling and taking captures in amusement!

Since the news was shared on Twitter, yesterday on Sunday night, it has received a million tweets.

One twitter complimented them “impressive couple” while others hoped to see this ingenious method to be in use as “military warfare” and a third declared: “This is what Cooking in Space Should be”!

Some tweets even suggested the heat-insulating quality (safe to touch) of the material, portability and speed for cooked barbecued flavoured food in any weather condition on the move. We don’t think businesses would find this an April Fools’ Joke, but we’re sure they’d soon be in ‘hot’ pursuit of Ginger and Cloves idea.

(Similar hose, with a small diameter to the one, supposedly, used by Ginger and Clove for their smart cooking)

If you would like free information or even carry an informal chat on our electrically headed food hoses or any electrically heated/not heated hose, then please click below: