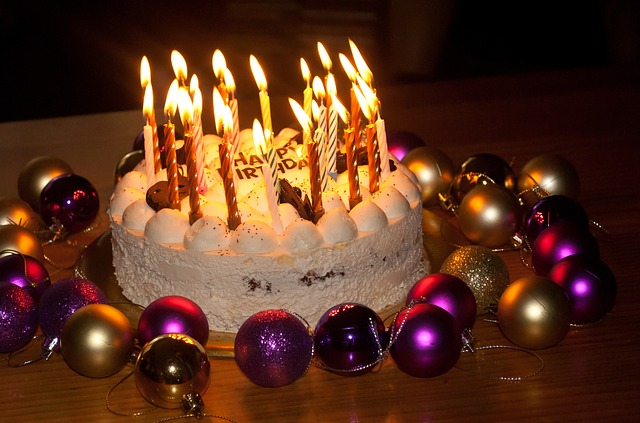 On Monday, at Masterflex, we are celebrating Gareth’s very special birthday. Today we shall also learn about the History of Birthdays.

Can you tell how old he is (his picture is at the end of this post)?

After having a few pints, on his Saturday night birthday party, Gareth will be back in Masterflex‘s with his normal daily routine of answering the calls and processing the orders in the sales office on Monday.

But here at Masterflex, we have one rule – bring in the treats when it is your birthday, and Gareth will NOT let us down on Monday!

Masterflex Technical Hoses Ltd – To Gareth Ashworth, a birthday is a cause to celebrate; but why do we celebrate birthdays at Masterflex? To get to the reasons we must, once more, go back in time:

Why were birthdays celebrated – History of Birthdays?

How were candles and evil related to birthdays?

Pagans believed that on days of significant changes, like the day you turn a year older, evil spirits lurk. To protect the person from evil on their birthday, the individual was surrounded to make them merry and party-goers made noise to scare away evil spirits.

Candles were used, against the evil spirits, as light in the darkness. Moon shaped cakes were offered, by the Greeks, as a form of tribute to Artemis the lunar goddess. They had lit candles and put them on cakes, for a glowing effect, to recreate the radiance of the moon and Artemis’s perceived beauty.

The first to celebrate birthdays, for friends and families, were the Romans; but only for the men. Female birthdays, by the Romans, were never celebrated until around the 12th century. For the more famous citizens, to observe their birthdays, the Romans created public holidays. Their 50th birthday celebrations had a special cake made of wheat flour, olive oil, honey and grated cheese.

Birthdays – A Global Celebration – The History of Birthdays

The modern history of birthdays – The idea of celebrating “birthdays” had already started to take off around the world – like in China, where a child’s first birthday was explicitly honoured.
It was the Germans, in the Middle Ages, that had initiated the modern tradition of having birthday parties for children. Kinderfeste, in the late 18th century in Germany, was the closest to the birthday parties we have today. The Germans placed candles, on tortes for “Kinderfeste”, one for each year of the child’s life and one more than the child’s age, to represent the “light of life”.

Kinterfeste began at dawn, where the child was awakened, by the arrival of a cake topped with lighted candles. The candles were kept on, by having them changed, throughout the day; and the cake was enjoyed, by the family, after the meal. Kinderfeste also stemmed the tradition of extinguishing candles in a single breath and a which, if it was to come true, had to remain a secret.

The child also received gifts and selected the menu for the family meal.

Britain’s industrial revolution, of the 19th century, allowed birthdays celebrations, to become popular amongst all; as bakeries started offering pre-made cakes, at an ever-affordable price, due to advances in mass production.

When did we start singing “Happy Birthday to You?”

The history of birthdays – songs – This birthday song, according to the Guinness Book of World Records, is the most recognisable song in the English language; the tradition of singing the merry tune began around the late 1890s to the early 1900s. The original lyrics, composed by two Kentucky-born sisters, Patty and Mildred Hill, were different:

The song was first published, in the “Song Stories for the Kindergarten”, during 1893. How this Good morning song changed, into a birthday song, might always be something of a mystery; but a child creatively altering the lyrics for a birthday party, to the familiar “Happy birthday to you”, is widely considered.

What about the 21st Century?

This Happy Birthday Song became the standard one, that is still referred to, although modern variants have of birthday songs have emerged; we can now all choose or compose our own version of Birthday Songs, thanks to the internet, just like the one dedicated to Gareth (below)!

Masterflex manufactures flexible hoses and ducting to suit a wide variety of industries.

If you use hoses in your job but are unsure what type of hoses you use, contact us and we can help you choose the right product.

For more information on our product range contact Masterflex UK